Amazing and Unusual Bird Sightings in Vermont May 23 2014

After a big rainstorm here, we had quite a “fallout” of birds that are almost never seen in mid-state on the eastern side of Vermont. First up are the “Redheads”.  Although a Pileated Woodpecker is common here, it is not some common to see one up close. This one was excavating an old log on the bank of the Ompompanoosuc River, and ignored me as I approached him.  (first 2 photos). The second bird is a Red-Headed Woodpecker.  Last seen in this area around 2004-2005, according to Vermont ebird reports. (second 2 photos)

Next we see about 50 Dowitchers on the Ompompanosuc river- another rare occasion. (one photo).  Then on the V.A. Hospital Grounds in Hartford, Vt., a Northern Wheatear appeared in the parking lot, creating a major sensation amongst local birders. (Three photos). This bird lives in the far north-has been noted in Greenland, and migrates to Africa> How it got here is a mystery! 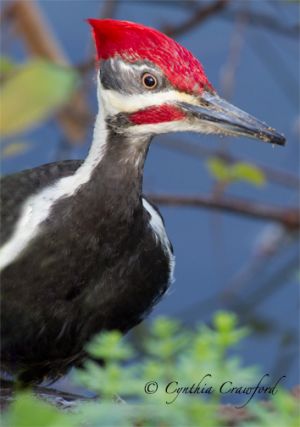 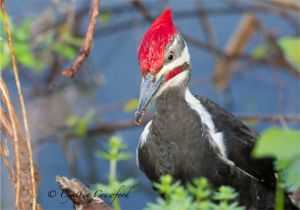 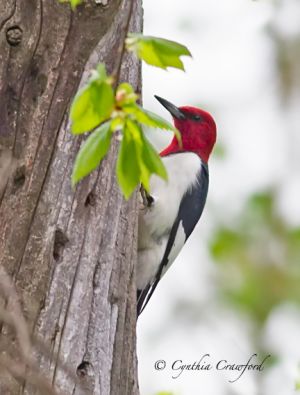 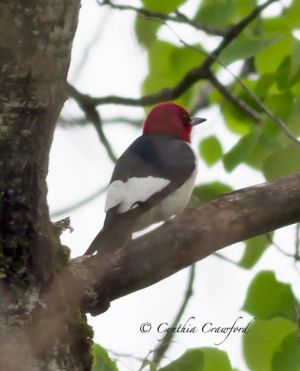 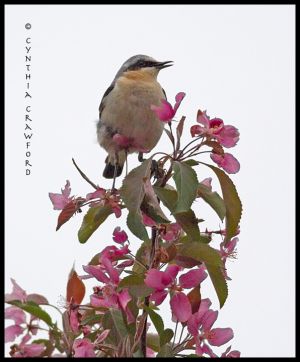 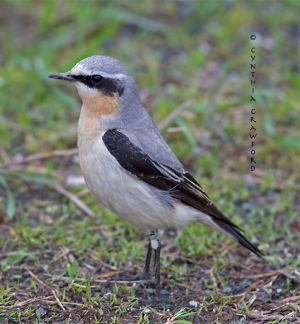 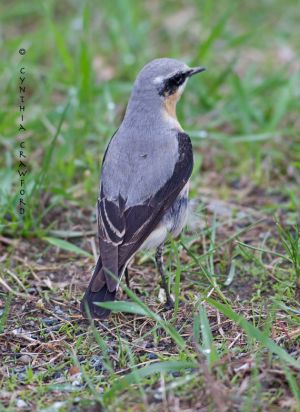